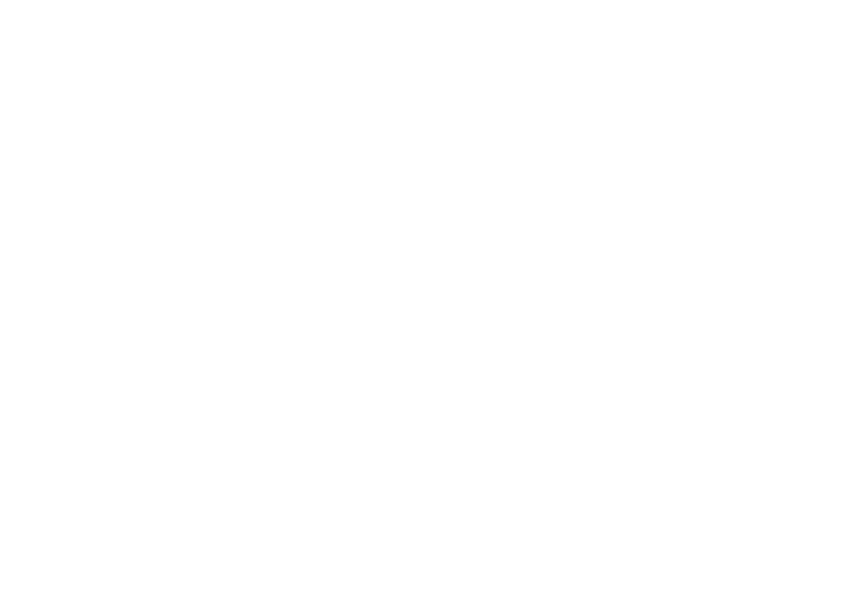 In 2017, the 8th International Conference on cGMP will take place. Our conference series remains one of the leaders in the field and will address broadly, and at the highest international scientific level, cGMP generators and effectors as well as their pathophysiological and pharmacological implications (). Again, exciting and largely unpublished basic science and clinical advances will be presented.

Overall costs are kept as affordable as possible so that many young scientists and students are able to benefit from stimulating presentations and discussions, and by presenting their own work. We trust that you will agree that this conference should not take place without your active participation and are delighted to invite you to “cGMP 8” from 23–25 June in Bamberg, Germany. Sessions will be led by invited presenters and speakers selected from submitted abstracts.

Bamberg is an old medieval city in Germany, founded in or before 900 BCE. Its “Altstadt” was selected in 1993 for the UNESCO World Heritage List. The city lies in a valley of the River Regnitz between low vine-covered hills. Its Dom (Cathedral) was founded in 1007 by Heinrich II and highlights the “Bamberger Reiter” from the early 13th century.

Looking forward to seeing you and also members of your team in Bamberg in 2017! 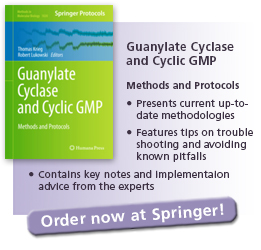 The cGMP scientific organizers are pleased to let you know that “Abstracts from the 8th International Conference on cGMP Generators, Effectors and Therapeutic Implications” has been published today on BioMed Central. The full content of the supplement can be found at https://bmcpharmacoltoxicol.biomedcentral.com/articles/supplements/volume-18-supplement-1

The link to the supplement is permanently accessible via the Supplements link https://bmcpharmacoltoxicol.biomedcentral.com/articles/supplements on the article page of the journal website.

The 9th International Conference on cGMP will take place in Mainz, Germany, June 14-16, 2019